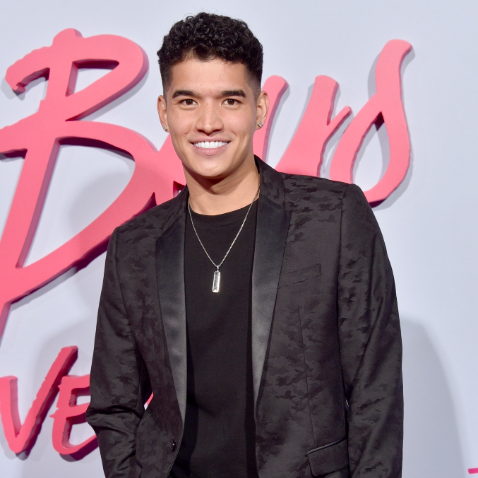 After picking up an injury during his training for the upcoming fight against KSI on August 27, there is now some doubt about whether or not Alex Wassabi will be able to compete against KSI. The fighter went to Instagram to confirm the rumor that he was suffering from serious injuries and a concussion. The rumor had been circulating online for some time.

The YouTuber reported that Wassabi could be out of the match at London’s O2 Arena, where he is set to fight the YouTube star KSI later this month. According to Keemstar, who was the first person to accurately break the news about Tommy Fury vs. Jake Paul’s injury a year ago, the information about Wassabi’s injury comes from a source that is close to the camp that Wassabi trains at.

Alex Wassabi Injured In An Accident During His Training

Wassabi has apparently suffered from not one but two different injuries, the first of which is a concussion, and the second of which is a broken hand. Both of these injuries were reported. However, he gives us his word that the information about fighter injuries comes from a reliable source and that he has verified the rumor more than once.

Wasabi took to Instagram to confirm the news that he had recently sustained a serious injury and would be returning in the near future. Nevertheless, he stated that he would not play with a concussion, and the announcement of new fight dates is currently in the works.

The fight between Alex and KSI was scheduled to take place later in August at the O2 Arena in London, but the American fighter sustained an injury while training and was therefore forced to forfeit. The organizer of the Misfits Boxing fight stated that if a participant drops out of the bout, they will be replaced by another boxer.

After his fight in 2019, KSI will be competing in the ring for the very first time. Wassabi, KSI’s opponent, had previously triumphed over his younger brother Denji in March of this year. KSI was looking forward to having a hit with Wassabi.

In spite of the possibility that Alex will sustain an injury, KSI will continue to compete on the day in question because the organizer of the boxing event has already mentioned that another boxer will step in for the injured player. Jake Paul has offered to fight alongside KSI in the event that Alex is unable to make it to the fight after hearing the rumor that Wassabi was injured. On the other hand, the replacement has not been decided upon just yet, so there is still a chance that Alex will compete again.

It has been reported that Wassabi suffered an injury while he was practicing for the upcoming match against the popular YouTuber KSI. Since his fight with Logan Paul in November 2019, KSI has not competed in any bouts and has instead begun to concentrate on his career as a recording artist.

After an absence of two years from the ring, the popular YouTuber known as KSI announced that he would compete against Alex, who had previously beaten his younger brother Denji. After a hiatus of three years, popular YouTuber KSI is getting ready to fight Alex Wassabi in a boxing match that will be motivated by a desire for retribution.

Recently, Alex came to Instagram confirming that he suffered from a severe injury during his training for an upcoming match. However, he did not mention that his hand was broken; instead, he disclosed that he had sustained a concussion and is in the process of recovering from it. However, he mentioned that announcement of the new date for the duel would be provided soon.