Apna NewzLeading The Youth Towards Future
HomeNewsHow does life support work in the case of brain dead patients?
News

How does life support work in the case of brain dead patients? 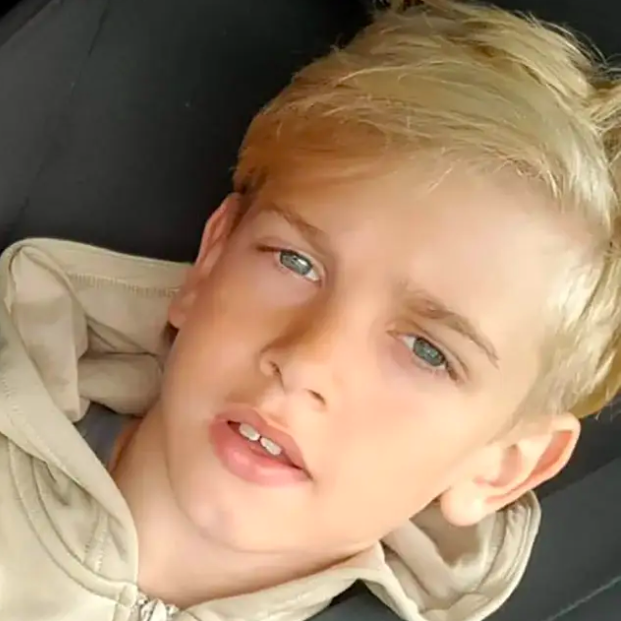 The intriguing story of a little child from the United Kingdom called Archie Battersbee has captured the attention of people all around the globe while also provoking a great deal of perplexing thought. After attempting an online challenge in April and being discovered unconscious by his mother with a cable around his neck, Archie is said to have been receiving treatment from a life support machine for many months at this point.

The medical professionals who are treating him have declared him to be “brain-stem dead,” which is more colloquially known as “brain dead,” and they want to remove the ventilator support that is keeping him alive. His mother, Hollie Dance, and his father, Paul Battersbee, have opposing viewpoints on many issues. They are of the opinion that they and their son are entitled to receive medical care, and in order to ensure that they receive it, they have lodged a number of appeals with the High court, the Court of Appeal, and the Supreme Court in an effort to stop the hospital from discontinuing the provision of life support services. However, unfortunately, every time it has been determined that it is not in Archie’s “best interest,” they have been rejected.

They even went as far as to petition the European Court of Human Rights (ECHR) on August 3 to delay turning off the patient’s life support system in the hopes that this would provide them more time. However, the organization based in Strasbourg, France, did not accept it. Now, in their most recent attempt to provide Archie with the “quiet death” he so well deserves, Archie’s family has made a motion to the High Court in the hopes that the kid would be allowed to be transferred to a hospice.

What is brain death and what happens if life saving treatment is withdrawn?

When a person has been “on an artificial life support system” for an extended period of time and their brain is not functioning, the National Health Service (NHS) considers that individual to be brain dead or brain-stem dead. According to another statement on the website, “this indicates that they will not be able to recover awareness or breathe without help.” Brain death is the medical definition of death in the eyes of the law. Because their body is unable to function without the assistance of mechanical life support, they have little prospect of making a recovery.

In addition, the legislation in the United Kingdom states that “if someone’s brain dead, the harm is irrevocable and the individual has died.” According to the National Health Service (NHS), “it might be puzzling to be informed that someone has brain dead, since their life support equipment will keep their heart pumping and their chest will continue rise and fall with every breath from the ventilator.”

When discussing artificial life support, it is important to note that just because a patient is on life support does not automatically indicate that they have passed away. According to a study in The Daily Mirror, there are several instances in which patients are treated with life support therapy for a period of time “to promote their recovery and are removed off it when their body can live on its own.”

If a patient is deemed to be brain dead, however, it is recommended that life support be turned off so that the patient may pass away “if there is no possibility of recovery.” According to the story that was published in The Daily Mirror, “When a person who is brain dead is taken off life support, they will die within minutes since they will not be able to breathe on their own.”

Share
Facebook
Twitter
Pinterest
WhatsApp
Previous articleWho is She? A 19-year-old Woman Is Left Paralyzed Knee Down After Being Thrown 15 Feet by BISON
Next articleDaughters Were Taken On Pretext Of Dinner Before They Were Killed