Apna NewzLeading The Youth Towards Future
HomeNewsHow Many Times Did Rapper Fred Durst Marry? Details About His Wives
News

How Many Times Did Rapper Fred Durst Marry? Details About His Wives 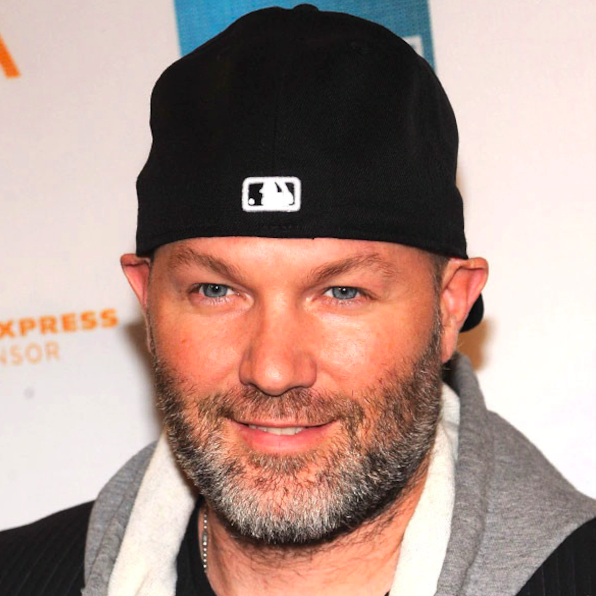 Fred Durst, an American rapper, recently tied the knot for the fourth time in the city of Los Angeles, in the state of California.

TMZ has obtained copies of marriage documents indicating that the 51-year-old man married his wife Arles Durst in a county within the greater Los Angeles area; however, the specific date of the ceremony is not yet known.

Before Arles and Fred said “I do,” they had been seeing each other for a number of months prior to their wedding. Durst danced with her during the performance of his nu-metal band Limp Bizkit in Pennsylvania in May 2022. The dance took place to the tune of the band’s song Careless Whisper, which was performed before the band’s most well-known song, Nookie.

Fred Durst had been married thrice before ending up with Arles

Before exchanging his vows with Arles, Fred Durst first tied the knot three times with other women. In 1990, he tied the knot for the first time with Rachel Tergesen.

The couple dated for a total of two years before tying the knot, and in the same year they became parents for the first and only time to a little girl they named Adriana. Despite this, the couple divorced in 1993, after having been together for a total of three years.

In the year 2001, Fred Durst and his then-girlfriend, Jennifer Thayer, welcomed their first child together, making it the musician’s second child overall. The happy couple welcomed a son into the world and named him Dallas.

In 2003, Durst stated that he had a brief romantic encounter with Britney Spears as well. However, Spears has consistently denied that such an encounter ever took place. In an interview with MTV News in 2009, he discussed the same topic and said:

“I just guess that during that time period it was considered inappropriate for a guy like me to be associated with a girl like she,” he said. It has just devolved into a catastrophe of insanity. I am not a liar in any way, shape, or form, and I always remain true to my heart as well as everything I have done and the intentions I have.

Additionally, he was engaged on two separate occasions, the first time to Leyla Bearman in 2005 and the second time to Krista Salvatore in 2006.

After that, the rocker wed Ester Nazarov in the year 2009, and they have a child together. Sadly, both their romance and their marriage were short-lived, and after only three months of being together, they ended their relationship.

After seven years of marriage, in September of 2018, it became public knowledge that Fred had filed for divorce, citing their inability to resolve their differences as the reason for their breakup. 2019 marked the year that their divorce was finally finalized.

Fred Durst kicked off his career as a musician in 1994 in Jacksonville, Florida, when he and some of his friends, including Sam Rivers, Wes Borland, and John Otts, established a rock band that they called Limp Bizkit.

The band rose to prominence very quickly in the late 1990s and early 2000s, during which time several of their songs reached number one on the Billboard 200 chart in the United States.

In spite of the fact that the band disbanded in 2006, they got back together in 2009 and in 2011 they released a new studio album called Gold Cobra, which debuted at position number 16 on the Billboard charts.