Apna NewzLeading The Youth Towards Future
HomeNewsHow Much Child Support Does He Pay?
News

How Much Child Support Does He Pay? 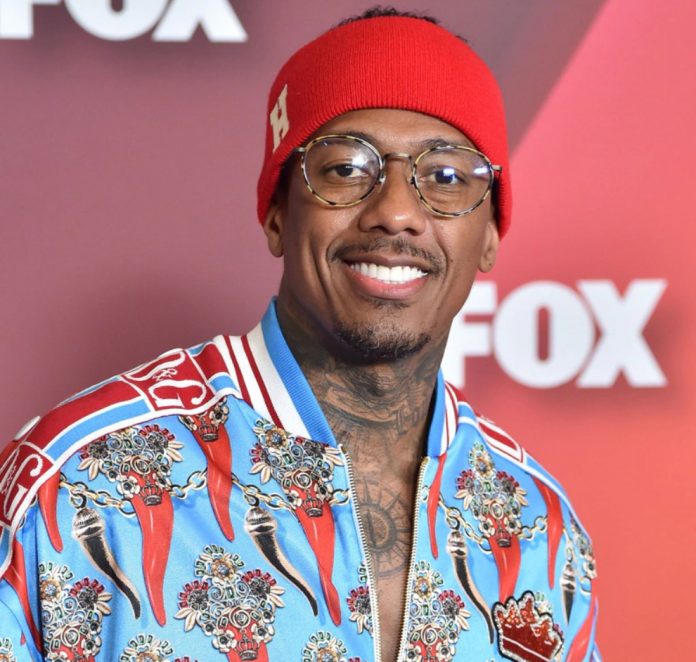 Comedian, actor, rapper, and television personality Nick Cannon hails from the United States of America. In spite of the fact that his career as a multi-hyphenate artist is extremely time-consuming, he has been successful in expanding his family.

In order to break the news, the actor shared on Instagram a video of a pregnancy picture shoot he had done with the mother of his unborn child, Brittany Bell.

Even though the man who already has eight children is eagerly awaiting the arrival of his ninth child, which he will have with Abby De La Rosa, the due date for the child is still unknown.

Nick Cannon is a single father of eight children, all of whom were born to other women, and he has only been married once. Mariah Carey, a singer and composer, and Nick Cannon was married on Mariah Carey’s private residence on Windermere Island in the Bahamas on April 30, 2008.

After six years of marriage, the pair filed for divorce in 2014; however, in 2015, they reconnected for a short period of time. In 2016, their divorce was finalised.

Mariah Carey and Nick Cannon tied the knot in 2008, but by 2014, the couple was seeking a divorce. The pair got back together exactly one year after their separation, however they ended up divorcing again in 2016.

After ending his relationship with Mariah in 2015, Cannon began seeing the model shortly thereafter. The month of December 2020 saw the arrival of Cannon and Brittany’s first child, and they decided to call their daughter Powerful Queen.

On August 24, 2022, the couple shared the news that they were expecting their third child together.

Cannon welcomed twin boys, Zion and Zillion, with his partner Abby De La Rosa in the month of June 2021. DJ Abby performs all around the world and also works in the broadcasting industry.

In addition, she is the proprietor of a retail outlet known as Masked by La Rose, from which she sells reusable face masks.

Alyssa Scott is the name of Cannon’s fourth baby mom. On June 23, 2021, Alyssa announced to her Instagram followers the arrival of their infant son Zen via Instagram.

On the 7th of December, 2021, Cannon revealed that Zen had passed away due to complications from a brain tumour.

Bre Tiesi is employed in the fields of modelling, real estate brokerage, business consulting, and investment.

In accordance with medical records, Cannon’s eighth child and Bre Tiesi’s birth both took place on July 25, 2022. The news that Cannon and Tiesi were going to become parents was broken to the public for the first time in January of 2022.

How Much Child Support Does Nick Cannon Pay?

According to an article published in The Sun, Nick’s baby moms each allegedly receive a different amount of child support, which adds up to almost $2.2 million per year.

According to Goldie Schon, a family law attorney and legal expert who spoke with The Sun on the topic, Nick’s high salary was a factor in determining the amount of child support he was required to pay.

She stated that “the courts in California have the option to diverge from the conventional child support rules when you have somebody like Nick Cannon, who is an extremely wealthy income.” Nick Cannon is known for his extremely high earnings.

Abbey’s annual salary, according to Goldie’s estimation, was somewhere between $600,000 and $750,000; however, after the birth of their third kid, it is likely that Abbey’s salary will be closer to $1 million.

Goldie believes that once Nick has a kid with Bre Tiesi, she will begin receiving approximately $40,000 in spousal support from Nick on a monthly basis. Nick is expecting a child of his own as well.

Over sixty thousand dollars per month is being transferred from Nick to Brittany Bell, the mother of his two children. Goldie came up with the hypothesis that Nick does not provide her with child support due to the fact that Mariah Carey most likely has a higher salary than he does.

How Much Money Does Nick Cannon Have? Net Worth

According to Wealthygorrila, Nick Cannon has a net worth of $20 million at the present time.

In addition to his work as an actor and a singer, he is perhaps most recognised for his role as host of the television show “America’s Got Talent.”

In 2005, Cannon created, produced, and hosted the improv comedy programme Wild ‘N Out on MTV. He was also a producer on the show.

In 2009, Cannon launched his record label known as “Ncredible Entertainment,” and the following year, he issued his first mixtape under that moniker titled “Child of the Corn.” The book titled “The Gospel of Ike Turn Up: My Side of the Story” was released by him in the year 2016.