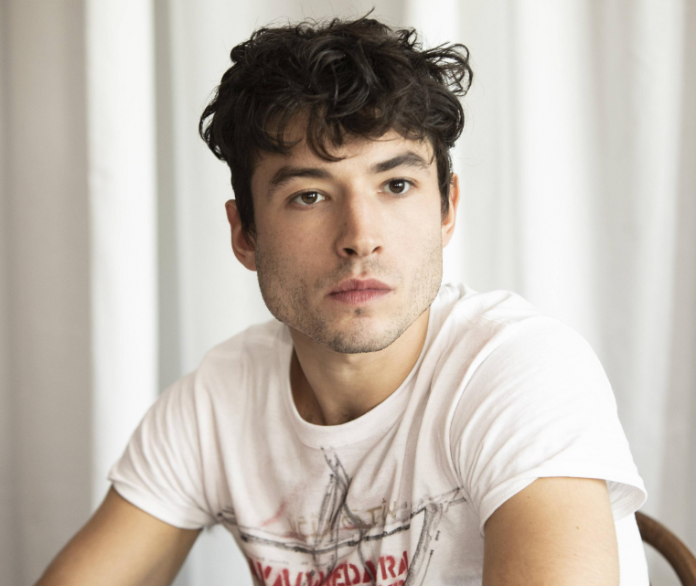 L.A., in the state of California: Once again, the highly contentious actor Ezra Miller is making headlines for more or less the same reasons that he has been making headlines throughout this entire year. This time, new victims have come forward with allegations that the defendants were living in a “cult-like” condition with their companions, and that they were operating out of an Airbnb in Iceland. It is said that followers of Miller would walk around barefoot and would frequently terrify the locals.

Because of these fresh allegations, the actor who plays The Flash is under the spotlight once more. Insider was informed by one of the witnesses that the Airbnb in which they were staying was set up like a “commune,” with mattresses strewn all over the floor. Every single person who visited this purportedly cult-like establishment was completely captivated by the famous actor. The woman went on to say that it seemed as though everyone was under hypnosis.” The actor from “Fantastic Beasts” went to Reykjavik, the capital of Iceland, in the early part of the year 2020, shortly after production on “Fantastic Beasts” was halted due to the presence of Covid-19. According to the publication, Ezra Miller had invited a diverse group of Icelandic artists, ex-pats, and spiritual confidants to stay at Airbnb, so the location became home to this eclectic group. Throughout the course of this year, Miller has been the subject of media attention due to allegations that he groomed minors as well as his unstable and violent behavior.

After allegedly “pressing up” against a terrified 12-year-old girl, Ezra Miller was issued a harassment prevention order

A young lady reflected on the time she spent with Miller during the brief relationship she had with him in Iceland when she was 18 and he was 27. At the time, Miller was an actor in the DCEU. Insider quotes her as saying, “Nobody had ever kind of been given permission to disagree with them. Their reality colored everyone else’s experience of the world. It was impossible to accommodate the thoughts or emotions of anyone else. During this time, Miller was also witnessed choking a woman in a bar in Reykjavik. The incident occurred around the same time. They were accused earlier this year of grooming teenagers and holding a family hostage at a remote Vermont cabin with a variety of weapons and drugs. The incident allegedly occurred earlier this year. In addition to that, they were arrested for disorderly conduct, harassment, and later for assault in the second degree.

It had been reported that they had taken refuge in a secluded cabin in Vermont with several others and firearms at an earlier time. The authorities involved in law enforcement have been unable to get in touch with them. They have not appeared in court as scheduled for the month of July. In terms of their professional future, they are scheduled to appear in the Warner Bros. film titled “The Flash,” which is scheduled to be released in the year 2023. People have been raging over the production house for not taking any action against the actor who has been in constant trouble for the past two years, and it is unclear whether or not the movie will be released as a result of this anger.