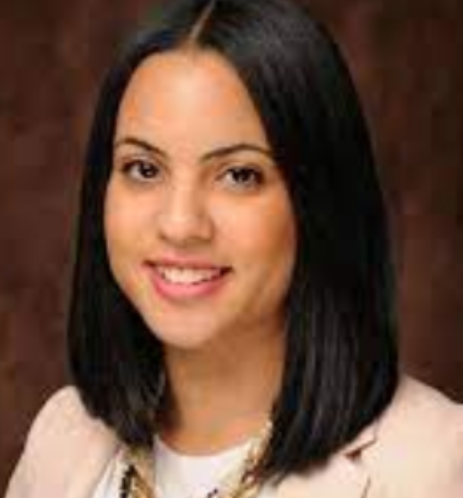 The Pirates of the Caribbean actor was represented by a team from Brown Rudnick LLP, and the youngest member of that team was Yarelyn Mena, who was the firm’s associate. The legal dispute between the actor and his former wife, the actress Amber Heard, lasted for a significant amount of time. The verdict of $10.35 million was awarded to Depp thanks to the assistance of the 29-year-old attorney.

Congratulations to Camille Vasquez, who works at Brown Rudnick LLP! (@BrownRudnickLLP) Ben Chew, Wayne Dennison, Jessica Meyers, Rebecca Lecaroz, Andrew Crawford, Stephanie Calnan, Samuel Moniz, and Yarelyn Mena are some of the people who have been by Johnny Depp’s side throughout his career. Thank you to all of you. #JusticeForJohnnyDepp

CUNY published the profile with a picture of Yarelyn Mena sitting next to Johnny Depp while he was on trial. The picture was taken during the trial. Mena was lauded by the organization for the following reasons:

“extensive investigation into the law, participation in the drafting of the motion, and preparation of both witnesses and attorneys.”

However, internet users argued that the educational institution was showing support for an actor who was accused of domestic violence, and they “canceled” the article as a result. The statement was published on the CUNY website on August 3, and it expressed regret for the publication of the article.

In addition to this, they stated that it was not their intention to “convey support for Mr. Depp.” Their statement was as follows:

“We are aware of the powerful unfavorable reactions that this article provoked, and we sincerely apologize for publishing the item. We have removed it from our CUNYverse blog. It was not the intention of the article to imply or otherwise communicate support for Mr. Depp in any way, nor was it meant to cast doubt on any of the allegations that were made by Amber Heard. We regret any discomfort that this article may have caused, as we recognize that domestic violence is a serious problem in our culture.

Who precisely is this Yarelyn Mena?

The graduate of Fordham Law School is the daughter of her parents, both of whom came to the United States from the Dominican Republic.

In October of 2019, Yarelyn Mena became a member of Brown Rudnick LLP. The Latina attended Hunter College in New York City, where she majored in Psychology and received her Bachelor of Arts degree in 2015. She attended Fordham University School of Law and was one of only 25 law students in the county to be selected to participate in the Hispanic National Bar during her time there.

Mena is an expert in the areas of intellectual property law and business law.

In the CUNY article, she explained her responsibilities in relation to the highly publicized legal battle that Johnny Depp was involved in by stating that she:

Share
Facebook
Twitter
Pinterest
WhatsApp
Previous articleAlbert Woodfox, Who Was he? Angola Three Inmates Who Had Been Held In Solitary Confinement For 43 Years Have Died At The Age Of 75
Next articleWhy Is Annie LeBlanc Referred To As Jules? A YouTuber Was Injured In A Hit-And-Run Collision