Apna NewzLeading The Youth Towards Future
HomeNewsVerify If Her Death Rumors Are Real Or False.
News

Verify If Her Death Rumors Are Real Or False. 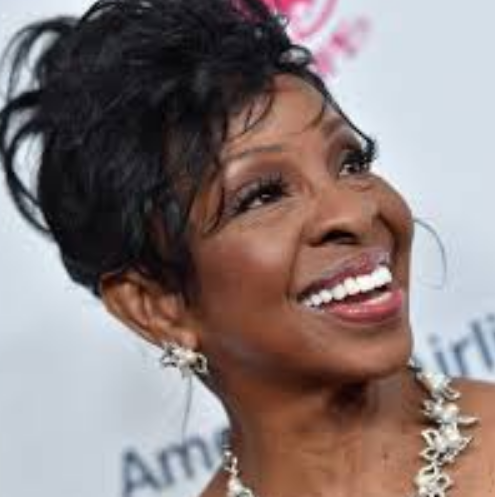 Gladys Knight: Verify If Her Death Rumors Are Real Or False.

The online death scam has claimed another celebrity victim. Yes, we are referring to Gladys Knight, a well-known singer. She has allegedly passed away, according to a number of sources, although some don’t believe it. Because of this, there are two distinct groups on the internet, some of whom believe the rumours and others who do not. The Grammy-nominated artist’s absence from the social media sites sparked the suspicions. It quickly raised concerns, and shortly after that, online death rumours started to spread about her. See if she’s still living or dead in the article below.

Rumors about Glady Knight’s demise first appeared on the Allan Radio YouTube channel. Following the uploading of a video, it was the channel that announced Knight’s passing. Now, Allan Radio is trending on other platforms with the singer. According to reports, the station also recently reported on the deaths of other celebrities. These famous people on the list include Anne Heche, Le Bon, Tom Sellock, Ann Margret, and many others. However, the channel no longer allows comments on videos.

It suggests that they are not posting authentic content, I suppose. Even though there was no official confirmation of Knight’s passing despite the fact that the news spread quickly online, the singer’s admirers expressed their worry and anxiety on social media. Let us just say that the latest occurrence has made it even more important to check the source of any story. Any news that is being shared on social media shouldn’t be believed because the likelihood that it is false is very high.

Gladys Knight is now busy getting ready for her forthcoming engagement at the Hulu Theater at Madison Square Garden. She will show up as a special guest on the O’Jays’ farewell tour, Last Stop On The Love Train. On August 12, the performance is scheduled to begin at 7 PM. Gladys Knight, dubbed the Empress of Soul, gained notoriety as a result of her 1960–1980 collaboration with The Pips.

Her cousins William Guest and Bubba Knight were also in the group, along with Edward Patten and William Guest. She started a solo career after working with The Pips, and two of her singles reached the top of the Billboard Hot 100. Seven Grammy Awards have been presented to the singer. Even the Rock and Roll Hall of Fame and the Hall of Fame for Vocal Groups inducted her. The James Bond movie Licence to Kill’s theme song was performed by Knight, who is also well-known for it.