Apna NewzLeading The Youth Towards Future
HomeNewsWas Ksoo Responsible for the Death of Bibby? Adrian Gainer is still...
News

Was Ksoo Responsible for the Death of Bibby? Adrian Gainer is still behind bars in Jacksonville, Florida 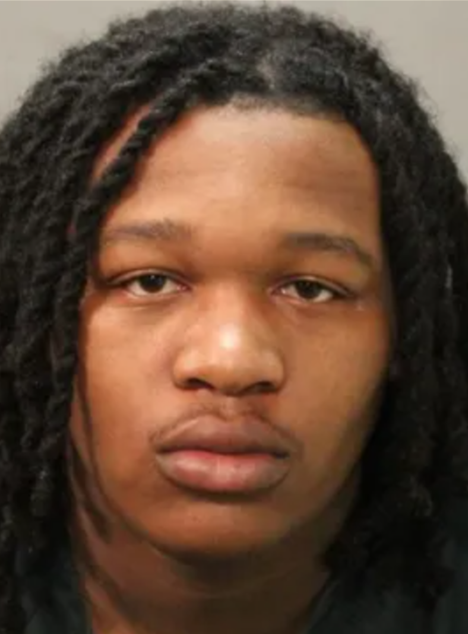 Hakeem Robinson, also known as Ksso, is a rapper from the United States. In 2019, he is accused of killing another rapper named Adrian Gainer, also known as Bibby.

Ksoo has been held in the Duval County jail for approximately two years as of September 2020, following accusations that he was responsible for the death of Lil Buck earlier in the year.

The musician, whose real name is Hakeem Robinson, is suspected of having been responsible for the murders of Bibby in February 2019 and Lil Buck in January 2020. The native of Jacksonville is suspected to have been responsible for the deaths of both of the men, who were members of separate gangs. They claimed that Ksoo was the one who shot Bibby at the Hilltop Village Apartments on West 45th Street.

Ksoo appeared in court in Duval County for a hearing regarding his bond one week before he was indicted for the two murders. Ksoo’s 2021 song and music video, titled “Been Dead,” in which he brags about killing people was presented by the prosecution as additional evidence in support of the high bond amount.

She expressed her contentment with the judge’s level of thoroughness and stated that she had engaged in conversation with both parties throughout the course of the case. Shay asserts that her brother’s legal matter was heard by a judge who acted in an impartial manner.

After an initial arrest and charge of second-degree murder in connection with those incidents, Robinson had been incarcerated for close to two years in the Duval County jail. The most recent charges were brought against Robinson at the same time that his legal team was pleading with the judge to reduce his bond so that the chief executive officer of the record label with which Robinson is signed would be able to pay it.

They assert that the state’s strategy to prevent their client from being released from custody is the reason why they are not surprised by the new charges, and Robinson’s legal team has made this claim. Robinson was arrested and booked into jail after he was charged with murder in connection with the shooting death of Charles McCormick, 23, on January 15, 2020. Robinson’s bond was set at one million dollars.

Robinson’s record label, Cinematic Music Group, was in the process of trying to post the bond when the state revealed a new murder charge against Robinson. On February 25, 2019, Robinson was accused of killing a 16-year-old boy named Adrian Gainer Jr., also known as Bibby. The incident allegedly took place on February 25.

Is Ksoo Still Alive Or Has He Died?

Ksoo is currently being held in the Duval County Jail on charges of first-degree murder in connection with the deaths of two different people in the year 2020. He has refuted all of the accusations that have been made against him, and his family is confident in his innocence as well.

A violent conflict between two rival gangs, known as ATK and KTA, is currently taking place in the state of Florida. Rapper Yungeen Ace serves as the head of ATK, whereas rapper Foolio is in charge of KTA’s operations. This dispute is being discussed on dozens of different YouTube channels located all over the country.

Robinson and Yungeen Ace have worked together on a number of music videos. In these videos, the two of them rap about guns, bloodshed, and murdering their opponents while wearing diamond-studded jewelry emblazoned with ATK badges.

It is difficult to pinpoint exactly when this notorious hip-hop beef started, but certain infamous killings in Jacksonville that have been memorialized in popular rap music videos undoubtedly contributed to the problem.