Apna NewzLeading The Youth Towards Future
HomeNewsWas She Arrested? Armed Robbery Records Of The Tiktoker
News

Was She Arrested? Armed Robbery Records Of The Tiktoker 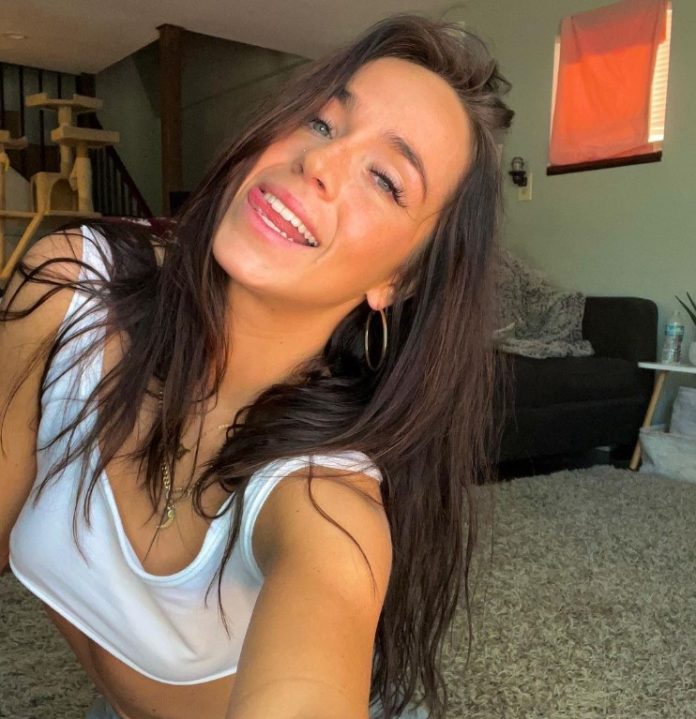 Taylor Arrington Harbor, a Tiktok celebrity, was reportedly arrested for DUI in Florida. Since she has been detained and imprisoned in the past, the celebrity is distraught and terrified of the worse.

Taylor has become a sort of awareness-raising character on the social media platform TikTok, where she discusses her experience in prison and assists young people in understanding how to handle the issue.

Due to speculations regarding her DUI charges, Taylor’s fans are concerned for her future. In her most recent TikTok, she begs for pardon and expresses fear.

On July 8, Taylor Arrington Harbor was reportedly charged with DUI. This has the TikTok star and her fans concerned for the future of the young single mother.

She posted a TikTok requesting forgiveness and prayers for her error, but the majority of her followers and viewers were confused. That day, though, the young mother was charged with driving under the influence.

Her charges were posted on the county’s online police board, making the information public and informing her supporters of the occurrence.

Fans of the young actress are incredibly supportive of her since they have accompanied her on her path to transform her life after serving time in prison.

Since she is already on probation and the allegations might land her in jail, Harbor and her supporters are concerned about how this will impact her future. And being separated from her child is currently her greatest source of anxiety.

Taylor Arrington Harbor spent a significant amount of time in jail due to her arrest for armed robbery in Clay County. The time she spent in jail inspired her to make others realize that inmates are more than simply criminals.

After a disagreement with another high school student, Harbor lost her reputation as a good student and athlete, and she barely graduated.

Since her reputation was deteriorating, she ended up associating with undesirables and abusing strong drugs.

Taylor and her companions once attempted to rob a drug dealer, but things did not go as planned. Young Arrington was arrested and a $250,000 bond was posted.

In 2017, a year after graduating from high school, she was jailed. She was incarcerated in Clay County for seven months. The public’s access to her mugshots made her life more difficult.

After spending four months in Boot Camp and being released on probation, she attempted to alter her lifestyle. TikTok allowed her to teach others and share her experience while she was attempting to recover and climb out of the ditch.

She was finally out of the ditch after making so much progress in her life and being a responsible adult. When she became a single mother and was charged with DUI, she left her previous errors behind.

Taylor Arrington Harbor, a notable Tiktok user, allegedly faces DUI punishment in Florida. Given her prior legal issues and time spent in jail, the celebrity is distressed and terrified of the worse.

The majority of her fans and viewers were perplexed when she uploaded a TikTok begging forgiveness and supplications for her error. However, it turns out that the young mother was arrested for DUI that day.

The province’s web-based police board transferred the file of the charges against her, revealing it and informing the followers about the event.

Since they’ve followed the young superstar on her journey to rebuilding her life after spending a lifetime in prison, her fan base is quite loyal to her.

Given that she is now preparing for the post-trial process and that the charges could land her in jail, Harbor and her allies are concerned about the implications for her future. Currently, her primary concern is being separated from her child.

How much is Taylor Arrington Harbor’s web worth? The entirety of American tiktoker star’s possessions is unknown. 67-year-old pilot Carl Hearps perished in his helicopter crash.

Which college and university did She attend? Taylor was captured in 2017 one year after graduating from high school. May it be stated that she is available on all online entertainment platforms? Taylor Arrington Harbor’s Instagram account has 20k followers.