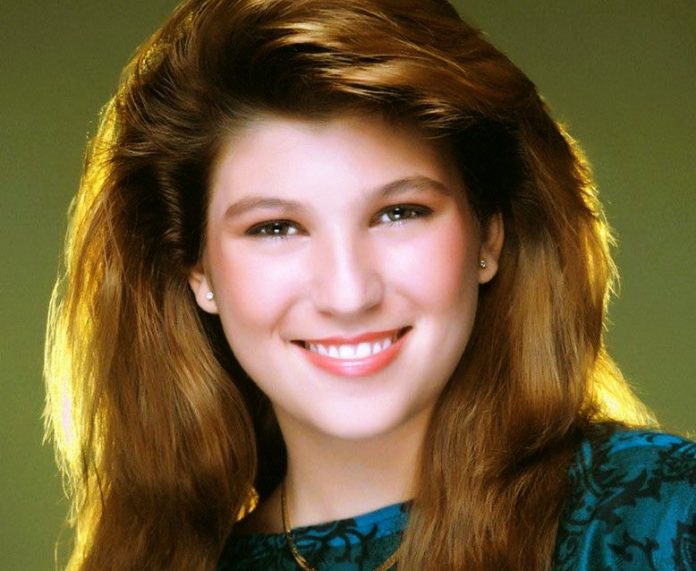 In the upcoming episode of NBC Dateline titled “Shannon’s Story,” investigator Dennis Murphy will investigate the tragic kidnapping and murder of Shannon Melendi, who was originally from Florida.

In addition to this, the Emory University student, who was 19 years old at the time, was last seen alive on March 26, 1994, when she vanished after leaving a gas station.

In the episode of NBC Dateline titled “Shannon’s Story,” both the journalistic and emotional aspects of the case will be investigated further through the use of interviews with members of Shannon’s family, friends, and neighbors as well as officials from the relevant law enforcement agencies.

Tune in to the upcoming episode of the show on August 12, 2022 at 10 p.m. and 9 p.m. central time to learn more about the investigation and the Melendis’ never-ending search for justice.

What Happened To Shannon Melendi?

According to reports from ABC News from July 17, 2006, Hinton allegedly admitted to having killed Shannon Melendi. It is clear that his sense of guilt got the better of him, or perhaps the fact that he had used up all of his arguments played a role.

In graphic detail, Mr. Hinton explained what he had done to the Georgia officer who was conducting the investigation as well as to a prosecutor. ” If I have to spend the rest of my life confined to a cell for 23 hours every day, at least I can continue to breathe, Hinton said to himself. But she is unable to.”

On the other hand, he extended an invitation to her for lunch after work on the day that Melendi went missing. Hinton pretended that he had taken the wrong turn on the way to lunch so that he could continue on to his residence in Rex, Georgia.

At some point, he asked Melendi to drive and pretended to have a leg cramp so he could make the request. After that, Hinton coerced Melendi to follow him to his house by taking a concealed knife from the trunk of Melendi’s vehicle and placing it in his back pocket.

Due to the fact that Hinton’s wife and children were not present, he was able to subdue Melendi, tie her up, and drive her vehicle to a gas station while concealing the keys inside the vehicle.

In later years, he would repeatedly assault Melendi before finally killing her by suffocating her with a necktie. After that, he set fire to Melendi in his backyard, completely destroying her body in the process.

The last time anyone saw Emory University student Shannon Melendi was on March 26, 1994, in DeKalb County, where she was attending a softball game and checking the scoreboard. After she went missing, her car was located the following day at a gas station with the keys still inside. Her vehicle was found after she had already vanished.

A man eventually called the Emory hotline and claimed that he was the one who kidnapped Shannon after the authorities had posted flyers about missing people and continued their search.

After beginning their investigation into the allegation, the detectives discovered that the call had originated from a phone booth in McDonough. They opened a pouch and found Shannon’s wedding band that had been sealed with tape inside.

Microscopic evidence allowed the police to establish a connection between the tape and the pouch and the umpire Butch Hinton, who was working the softball game at the time Shannon went missing.

He was the primary suspect in the investigation because the last time he saw her alive, she was still alive. Twelve years have passed since Shannon’s disappearance, and NBC Dateline will continue its investigation into the circumstances surrounding her disappearance on Friday night.

The parole board has been inundated with emails and petitions from Shannon Melendi’s family members, including her parents, Yvonne and Luis Melendi, as well as her younger sister, Monique Melendi, requesting that Hinton be denied parole.

The Melendi family has participated in efforts to prevent Butch Hinton from being released from prison by signing petitions and submitting appeals on his behalf.

Aside from this, her sister shared the information that the latter had held the position of junior and senior class president at her previous institution of higher education.

She had just been offered a scholarship to attend Emory University and was keeping score at a softball game when a predator in the crowd dashed any hopes she had of going there.

Watching the upcoming episode of NBC Dateline will provide you with the opportunity to learn more about the heinous crime as well as the Melendi family’s never-ending pursuit of justice for Shannon.