Apna NewzLeading The Youth Towards Future
HomeNewsWhat Happened To The Guy Who Murdered Chris Kyle? Where Is Eddie...
News

What Happened To The Guy Who Murdered Chris Kyle? Where Is Eddie Ray Routh Now? 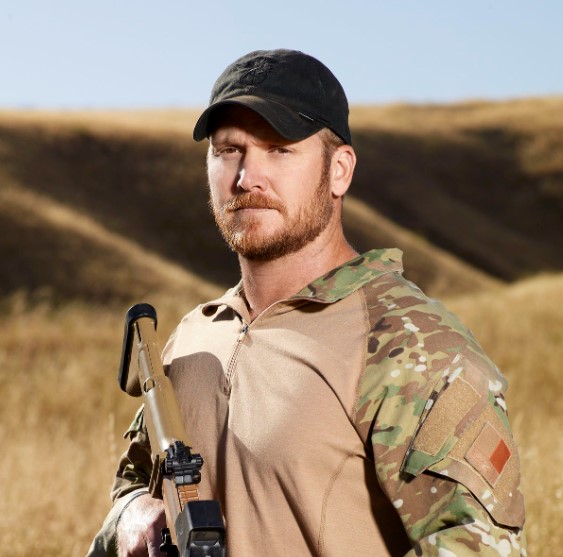 After being found guilty of his crimes, the individual who was responsible for the death of Chris Kyle is now doing time for his crimes.

Legendary American Sniper and Navy SEAL Chris Kyle served in the United States Navy. People continue to draw inspiration and motivation from his stories, and they do so while looking up to him.

During his stint in the military, he participated in the Iraq War on four separate occasions and was even honored for his bravery with a number of medals and decorations. Following his retirement, he assisted a large number of veterans who were struggling with their mental health.

The Legend, who was 38 years old at the time, tragically lost his life on February 2, 2013, while he was attempting to assist one of the veterans. The veteran who shot him also shot his companion. This is an update regarding the individual who was responsible for the death of an American Snipper.

What Happened To The Man Who Killed Chris Kyle? 2022 Update

In the year 2022, the perpetrator of the murder of Chris Kyle is still incarcerated. The tragic event took place on February 2, 2013, when Eddie Ray Routh, a veteran suffering from post-traumatic stress disorder (PTSD), shot him and his friend Chad Littlefield.

After a number of trials, he was finally found guilty in 2015 and given a sentence of life in jail without the possibility of parole. Eddie, who was 25 years old at the time, had been admitted to and discharged from a number of psychiatric facilities over the previous two years.

In addition to penetrating Kyle’s aorta and causing catastrophic damage to his spinal cord and jaw, he shot Kyle in the back six times. After shooting him and his friend, he went to Midlothian, where he stayed at the home of his sister Laura Blevins, and he brought up the incident there.

Additionally, his sister contacted the emergency operator and informed them about the incident over the phone. On the same day, the officer transported Routh to the Erath County Jail, where he was charged with capital murder on two counts and jailed on a bond of three million dollars.

One year later, on May 5, 2014, the trial against him was supposed to start, but it was postponed because DNA testing standards needed to be met.

In addition, the trial began on February 11, 2015, and on February 24, of the same year, the jury reached their verdict, finding Routh guilty of the murders of Kyle and Littlefield. This occurred within the same week.

Where Is Eddie Ray Routh Now After Killing Chris Kyle?

After killing the renowned sniper Chris Kyle, Eddie Ray Routh is facing the possibility of a life sentence in prison without the possibility of release. After the prosecution decided not to seek the death penalty against him in 2015, he was given a sentence of imprisonment instead.

In addition to this, he was placed in the Ramsey Unit of the Texas Department of Criminal Justice and sent to prison in Brazoria County, Texas. Even up until this very moment, it has become public knowledge that Eddie is still being held captive in the same prison.

Since he was found guilty and given a sentence of life in prison without the possibility of parole, he will have to serve out the remainder of his life behind bars as punishment for his actions.

Eddie Ray Routh is facing three counts of murder, including one count of capital murder, after being arrested. The jury came to the conclusion that he was responsible for the deaths of Chris Kyle and Chad Littlefield, Kyle’s buddy.

The prosecutor did not pursue the death penalty for the defendant, even after the defendant was found guilty of a crime. Routh, however, was sentenced to life in jail without the option of ever being released on parole.