Apna NewzLeading The Youth Towards Future
HomeNewsWhat Happened To The Victim?
News

What Happened To The Victim? 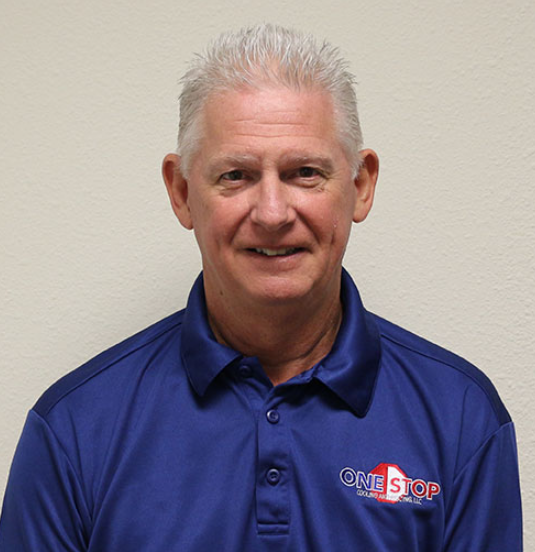 A guy who is already serving a life sentence for the death of a woman in Alabama is now accused of sexually abusing and murdering a woman in a hotel room in Boston over 40 years ago, according to the Massachusetts police.

The original crime took place in Alabama. According to CbsNews.com.

According to a statement that was produced by the District Attorney of Suffolk County, Rachael Rollins, a grand jury indicted Steven Fike on counts of assault and first-degree murder in connection with the death of Wendy Dansereau in March 1980.

According to Rollins, the family of Ms. Dansereau, who was murdered when she was only 19 years old, waited over four decades to find out what had happened to her after she was dead.

The investigation has shown that Dansereau’s daughter was just four months old when her mother was murdered.

Wendy Dansereau, who was 19 at the time, was killed by strangulation in 1980 after being physically abused by the killer Steven Fike.

The prosecution claims that Fike was able to be identified as Wendy’s killer thanks to a DNA sample that was taken during the preliminary stages of the investigation, entered into a database maintained by the FBI, and then matched to Fike’s genetic profile.

The 62-year-old criminal is currently receiving a sentence of life in prison with the chance of parole for the second instance of aggravated assault and murder committed against Patricia Ann Culp.

After the additional information came to light, the likelihood of his being granted parole dropped to an all-time low. Instead, tweets and postings seeking justice for the disadvantaged adolescent mother are flooding social media platforms like Twitter and Reddit.

What Ended Up Taking Place With Wendy Dansereau?

Wendy Dansereau’s body was discovered by an employee of the Hotel Diplomat in the South End of Boston. According to the authorities, she had been subjected to sexual abuse before she was strangled to death.

The office of the district attorney has claimed that a DNA sample that was taken during the preliminary stages of the investigation was recently entered into a database maintained by the FBI and matched to Fike’s genetic profile.

According to sources within the police department, Fike was in New England the day before the body of Dansereau was found.

For her family and daughter, who have been waiting for justice for the past four decades, it appears that their time has come.

Where can I find Steven Fike at this time? Fees And Imprisonment

According to the documents filed in the case, the perpetrator of the murder of Patricia Ann Culp is currently serving a life sentence in Alabama. On February 2, 1982, the deceased person’s body was located in Tuscaloosa County in a culvert that was flooded with water.

According to the ruling of the Alabama Court of Criminal Appeals, she passed away as a result of a serious head injury that caused her skull to fracture.

After Fike had met the lady in the establishment where she was employed as a dancer in a strip club in Birmingham, the two had sexual encounters in a hotel room. In the days following the murder, he was taken into custody in Atlanta, and in 1982, he stood trial for the crime. A cousin testified that Steven had disclosed information on the killing to them.

While he was on duty for this case, NBC Boston reports that he was arrested for another offence and charged with it.

Fike is presently serving time at the Elmore Correctional Facility in Alabama for a sexual assault and murder that took place in 1982. Both of these crimes took place in Alabama. According to the office of the District Attorney for Suffolk County, he was given a sentence of life in prison with the possibility of parole.

Share
Facebook
Twitter
Pinterest
WhatsApp
Previous articleWho Is Marina Ovsyannikova Husband Igor Ovsyannikov? How Many Children Does The Russian Journalist Have?
Next articleJohn Eastman And Linda McCartney Are Related As Brother And Sister, Family Is Mourning The Attorney