Apna NewzLeading The Youth Towards Future
HomeNewsWhere Is He Now? He Was A Member Of The Australian Football...
News

Where Is He Now? He Was A Member Of The Australian Football League, It’s All There Is To Know 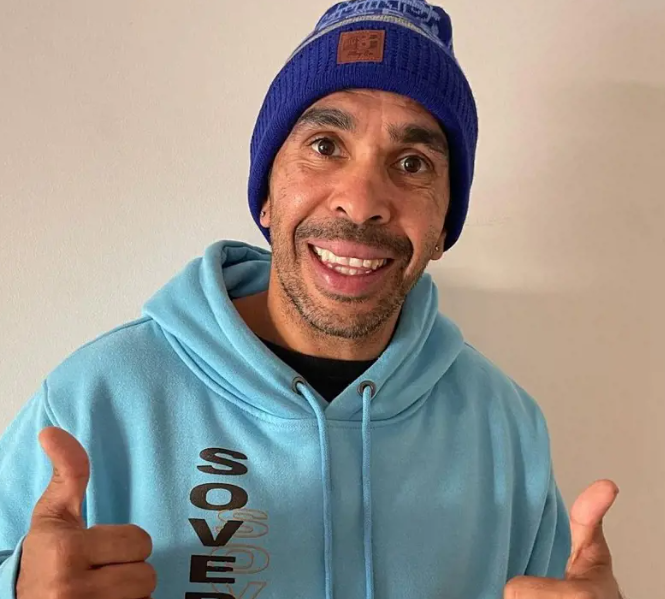 In the 2004 Pre-Season Draft, Carlton selected the former footballer as choice No. 3 and he played in the AFL for Carlton and Adelaide. The Geelong Football Club hired Betts as a development coach when he ended his playing career.

Eddie Betts has been through a lot during his playing career, including a racially aggravated Port Adelaide club member in 2017.

Paul Kelly, an Australian singer, wrote a song called Every Step of the Way in honor of the sportsman and his fight against racism.

As a result of the Crows’ disastrous pre-season camp in 2018, he lost his enthusiasm for the sport he had previously devoted his life to. Betts’ emotional anguish during training camp had to have made it difficult for him to move on.

During the controversial 2018 pre-season training, Betts spoke about how he was emotionally and physically torn apart by the experience.

For the rest of his life, he will be haunted by the humiliation he felt for being in a psychologically and culturally dangerous setting.

His group was one of three sent on a trip to a secret location, where they were forced to go blindfolded and were not permitted to shower or sweat all day to achieve the desired masculine scent.

When Eddie heard an instructor insulting his mother in front of the camp, he was devastated because it was private material he had shared with him in a pre-camp therapy session. Even his relationship with his family was damaged by the contempt and humiliation he endured during that time. In 2021, he announced his retirement from the game due to the effects of the horrific incident.

In a surprise wedding in 2015, the beautiful pair walked down the aisle and exchanged their vows. When Scullie and Betts celebrate their anniversary in August, they raise a toast to their five-year marriage.

Three boys and non-identical twin daughters are among the couple’s five gorgeous children. The pair has shared a plethora of adorable photos of their children on social media. On Instagram, @eddiebthe3rd and @annascullie are the usernames of the sportsman and his partner in crime, respectively.

Eddie Betts: Where Are You Now?

During his playing career, Betts said that the Australian Football League (AFL) was not safe for Indigenous people, including himself.

Ex-Geelong Football Club player acts as a development coach for Cats, the club’s AFL rival. In addition, he played 350 games and scored 640 goals before his career ended.

The coach and his family are enjoying a happy life together and passing on their knowledge and abilities to the next generation of athletes. In addition, he has written a series of books for children.