Apna NewzLeading The Youth Towards Future
HomeNewsWhy Does the Prisoner Swap of Vadim Krasikov for Brittney Griner Make...
News

Why Does the Prisoner Swap of Vadim Krasikov for Brittney Griner Make Sense? 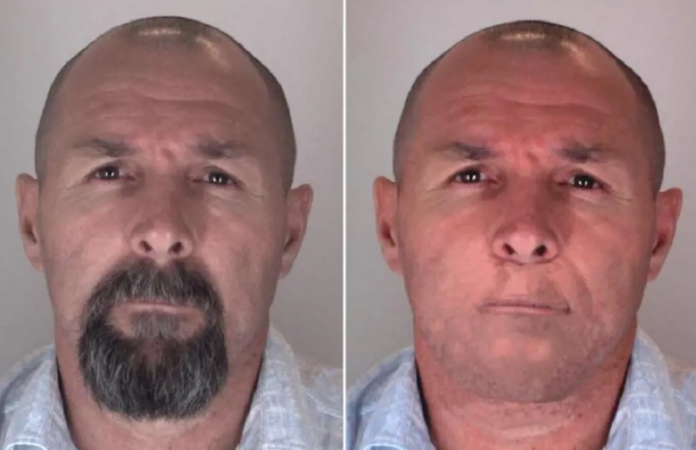 On February 17, 2022, Griner was taken into custody in Russia on suspicion of drug-related offenses. She was detained at Sheremetyevo International Airport after it was discovered that she was carrying vaporizer cartridges that contained hash oil. The discovery was made by the Federal Security Service.

The United States of America pushed Moscow to accept an agreement that hoped to gain the release of two Americans held in Russia after one of them, basketball player Brittney Griner, was given a nine-year prison sentence on Thursday for a narcotics conviction.

Griner and Paul Whelan, who served in the United States Marine Corps in the past, would be traded for Viktor Bout, a Russian arms dealer who is currently serving a 25-year sentence in the United States. According to the sources, Russia made an effort to negotiate the release of German prisoner Vadim Krasikov, who is serving a life sentence for the murder of another person.

Whelan, who holds passports from multiple countries, including the United States, the United Kingdom, Canada, and Ireland, was found guilty of spying in Russia and received a sentence of 16 years in prison in the year 2020. On Thursday, Griner was given a sentence after being found guilty of importing vape cartridges containing marijuana into Russia. The conviction came about.

A court in Berlin in 2021 found a Russian citizen responsible for the daylight murder of a Georgian citizen named Zelimkhan Khangoshvili in 2019. The Russian citizen was sentenced to life in prison for the crime. Vadim Krasikov, a former colonel in the Russian intelligence service known as the FSB, was accused of carrying out a political assassination at the behest of the Russian government.

The government agreed, and it labeled the incident a state-mandated murder as well as a violation of German law and German sovereignty at its most stringent level. In addition to this, it issued an order for the expulsion of two Russian diplomats who were allegedly intelligence officers according to the local media.

Krasikov opened fire on the victim on August 23, 2019, in the Kleiner Tiergarten park located in the middle of Berlin. The victim was struck by three bullets to the head.

Will Vadim Krasikov Be Granted Early Release From His Prison Sentence in Germany?

As the German government holds Vadim responsible for the murder of a Georgian national who was found in Berlin, it is highly unlikely that he will be released from prison. The muted reaction that Germany provided to the verdict was consistent with its long-standing pattern of trying to appease the Kremlin.

This strategy was implemented to protect Germany’s business ties with Russia, particularly in light of the country’s dependence on Russian oil and natural gas, and it was adopted across all of Germany’s governments.

Some people now wonder if the unwillingness to punish Russian President Vladimir Putin, even in the face of state-sanctioned murder, contributed to the Kremlin’s perception that it enjoyed impunity prior to the invasion of Ukraine, when the United States was warning that Russia was planning an attack. At that time, the United States was issuing warnings that Russia was planning an attack.

The Russian government is considering participating in a prisoner exchange involving Viktor Bout and Vadim Krasikov.

The Russian ambassador to Germany, Sergei Nechayev, referred to the decision to sentence Krasikov to life in prison as a judgmental and politically influenced one. He also referred to the suspicions of Russian complicity as being bizarre.

The Federal Security Service (FSB) has recently proposed including Krasikov in a prisoner swap in order to secure the release of two Americans who are currently being held in Russia. These Americans are the basketball player Brittney Griner and the security expert Paul Whelan.

Share
Facebook
Twitter
Pinterest
WhatsApp
Previous articleWas Ksoo Responsible for the Death of Bibby? Adrian Gainer is still behind bars in Jacksonville, Florida
Next articleIs She A Dwarf? Update On The British Gymnast’s Family & Injury