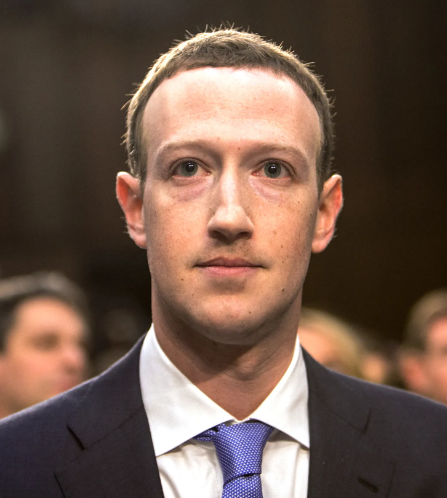 NORFOLK, NEBRASKA: On Tuesday, August 9, the hashtag “Delete Facebook” went viral after it was reported by Forbes that private messages on the platform were used to prosecute a then-17-year-old girl for allegedly having an abortion.

The girl was charged with having the abortion in Norfolk County District Court. A search warrant was used by the police in Nebraska to retrieve the teen’s Facebook messages, which led to the filing of criminal charges against her for allegedly violating the state’s statute regarding the termination of a pregnancy by terminating a foetus.

Celeste Burgess, who is 17 years old, and her mother, Jessica Burgess, are both facing adult charges in the Madison County District Court on the allegation that they disobeyed a Nebraska law that prohibits abortions after the 20th week of a pregnancy. It is believed that this is one of the first instances in which a person’s Facebook activity has been utilised as evidence to indict her in a state that prohibits abortions.

Millie Bobby Brown has spoken out against the increased sexualization of her on social media after she became 18 years old, calling it “sick.”

Andy Stone, a spokesperson for Meta, issued a statement on Twitter in response to the article, saying that “Nothing in the legitimate warrants we received from local law enforcement in early June, prior to the Supreme Court decision, addressed abortion.” The warrants involved charges relating to a criminal investigation, and court documents indicate that at the time, police were investigating the case of a stillborn infant who was burned and buried. This inquiry was not tied to a decision to have an abortion.

A user wrote, “And just when I thought Mark Zuckerberg and Facebook couldn’t go any lower, they gave the Nebraska Police a teen’s information and DMs just so they can prosecute her for getting an abortion!